Having moved here from the Philippines, Salef Celiz is a master of movement.

His flow extends to breakdancing and the movements of Shorei Ryu. He resides in Chicago, Illinois and is 15 years old, with a bright future and many talents.

Salef has already been on the big screen, doing stunts for movies like Logan and Divergent, and wants to further his stunt-work well into the future. He likes to film and choreograph his own films when he’s not working on movie sets.

He has traveled to the Philippines and Canada as well as all over for martial arts competitions which makes his view diverse and worldly.

Salef has practiced martial arts since he was six years old. He’s spent most of his life studying and training at Sharkey’s Karate Studio, and he looks forward to continuing to learn in the future.

He is a committed martial artist consistently improving by training twice daily. His skills are diverse and he considers himself both a traditional and CMX competitor. Salef is a martial arts tricker, and he is proficient in both the sword and the bo. He competes on NASKA and AKA circuits, and his skills have won him multiple awards including an overall grand championship at this years Competes Nationals.

One thing that distinguishes Salef from other martial artists is the way in which he performs. He likes to make his forms look like he is performing in a real fight.

As well as being an accomplished and dedicated martial artist, he is a versatile athlete with many skills. Salef also competes in freshman wrestling as well as track. His strength in martial arts makes him a formidable competitor in these sports too. Other than these sports, Salef is an active member in organizations such as Asians Reaching Out and the Pathfinders Club.

One thing he likes about being on Team AKA is that it is like a big family. His favorite martial artist of all time, as well as his role model, is Micah Karns. His favorite quote is don’t try, just do. This shows how he has excelled in his life, from everything from living in two very different places, performing stunts in movies at this young age, and excelling in three different sports. 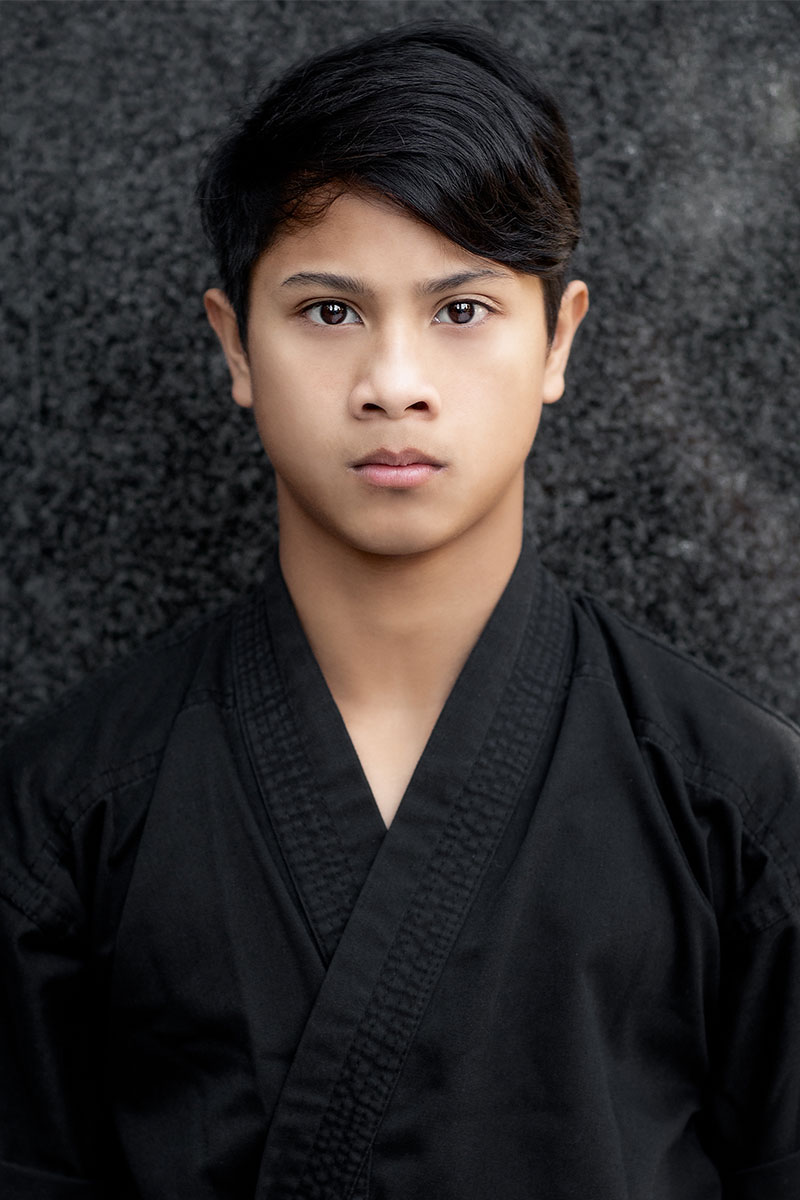