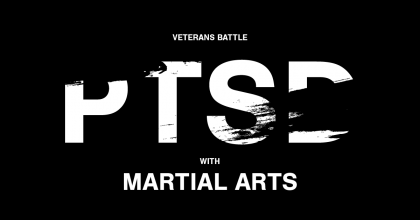 It was the winter months of 2004, when the US, along with British and Iraqi forces, took part in Operation Phantom Fury, a battle that was deemed some of the heaviest urban combat that US Marines have ever been involved in since the Battle of Hue City in Vietnam in 1968.

END_OF_DOCUMENT_TOKEN_TO_BE_REPLACED

The American Karate Association is proud to announce that three members of Team AKA have been officially signed on to the Kung Fu Panda live show.