Born and raised in Cranford, New Jersey, Allen's mission is to give back to his community by pursuing a career as a firefighter and EMT.

Allen Davies is a stellar example of the diversity of interests and career aspirations of Team AKA. While Allen is a third-degree black belt in karate, a martial arts tricker, and an accomplished CMX competitor on the NASKA circuit, his impressive resume isn’t limited to martial arts. He balances his love for the sport with his passion for community service, and works as a Medical First Responder and Police Department Cadet.

Despite his busy schedule of intensive martial arts training and community service, Allen still makes time for academics and made the Dean’s List throughout the entirety of his high school career.

Born and raised in Cranford, New Jersey, Allen’s mission is to give back to his community by pursuing a career as a firefighter and EMT. Though he is only eighteen, he already has over 7 years of voluntary experience in his city’s emergency services department as a First Responder and 3 years of service in the Cadet program run by his local fire department.

In addition to his service to his community, Allen has practiced martial arts for fourteen years, and his favorite weapon is the nunchaku. His style is inspired by the likes of Marcel Jones, top NASKA competitor and teacher, and Jeremy Epstein, choreographer and owner of Kickquest Martial Arts Studios in Flemington, New Jersey.

Allen credits his success in martial arts to his unique movement in tricking and forms that makes him stand out from other competitors on the circuit. His technique has paid off, as he has won first place in all of his divisions between 2016-2017. He capped 2018 off with an overall forms grands win at AmeriKick and an overall weapons grands win at the Quebec Open.

Allen appreciates the openness and supportive nature of the family he has made at Team AKA that makes everyone feel included while still pushing each other to do their best.

His struggles with health issues have fostered a newfound appreciation for the importance of the little things in life: after being unable to talk or train for over a month, he realized that “if you’re able to appreciate the beginning, then the end result or the big thing will be phenomenal in your eyes”.

Allen’s journey has also inspired him to aspire to give motivational speeches in addition to his chosen career as a firefighter and EMT, and his past serves as an inspiration for his favorite quote: 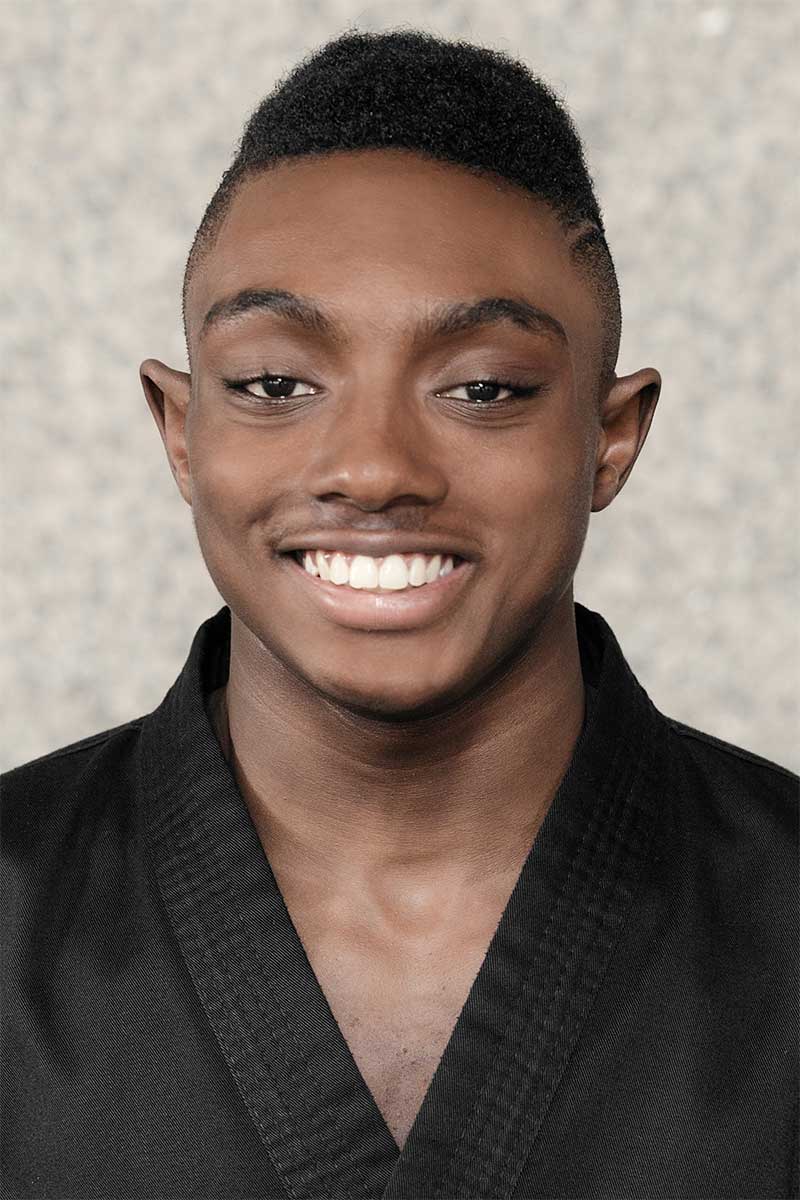