Master Kim has been involved in martial arts training and teaching for most of her life.

She took her first martial arts class in 1973 and currently holds international black belt ranking with the World Taekwondo Federation (WTF) and World Chung Do Kwan Association in Korea and national certification with the American Taekwondo Association (ATA). She is the senior ranking member of United States Taekwondo, a group of schools based out of Daphne, Alabama.

She has competed at both the national and international level and earned numerous National Championship titles for her efforts. Master Kim possesses an unparalleled wealth of teaching and training experience which she enjoys passing on to students and instructors. She has a passion for working with others to reach their personal goals and to become the best martial artist and person possible. 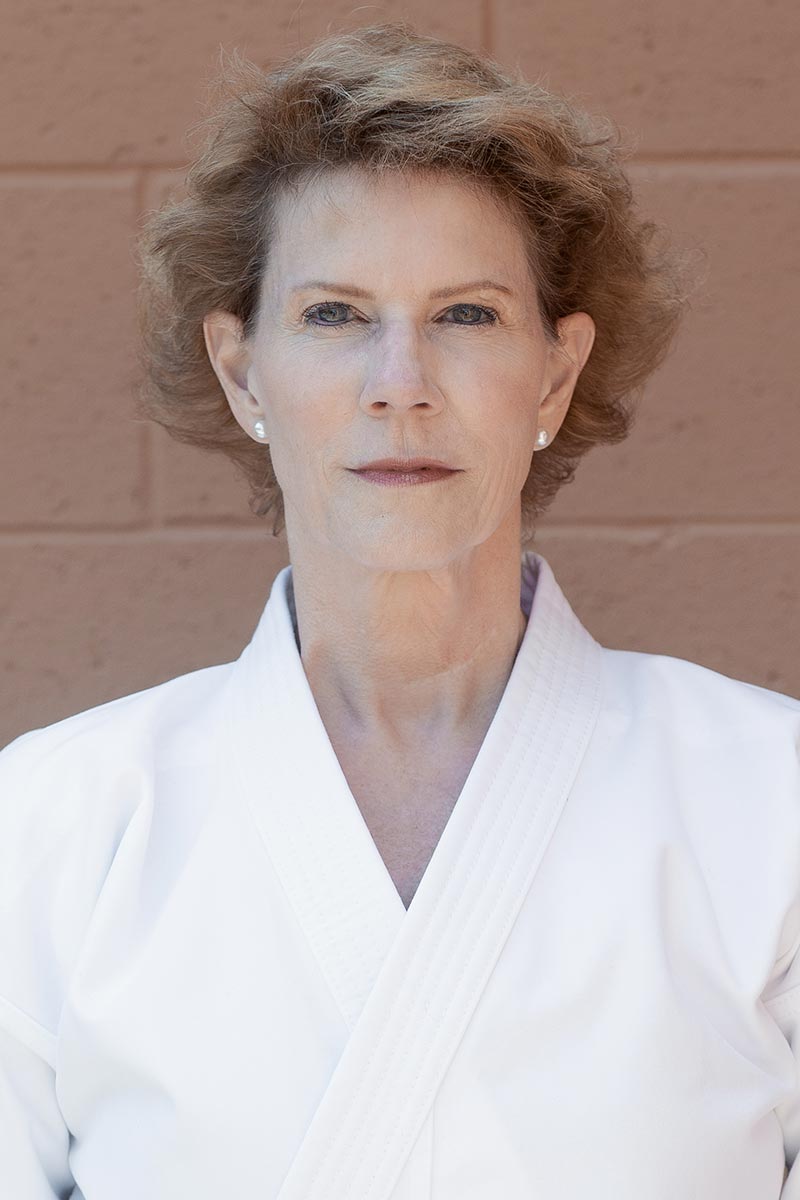