Born in New Jersey in 1995, 24-year-old Jared now lives in Danbury, CT, and has been involved in martial arts training since he was two years old.

Earned a black belt in four separate styles of martial arts; Helped complete a Peace Corp house in the Dominican Republic
Find @jared.karate on Instagram or on Facebook

Highly accomplished and experienced beyond his years, Jared Dunn is a valuable member of Team AKA in part thanks to his dedication to multiple martial arts disciplines and his commitment to furthering the teaching and mentoring of his fellow team members and beyond. Born in New Jersey in 1995, 24-year-old Jared now lives in Danbury, CT, and has been involved in martial arts training since he was two years old.

Instead of following the path of many of his team members, Jared chose to go into the Peace Corps, helping to build a school in the Dominican Republic while still maintaining his impressive levels of martial arts training. Since that role, Jared has managed and run his own karate school, providing countless students with his unique insight and expertise to help make them become expert martial artists in their own right. Jared was also a member of Project 79, something he is particularly proud of.

With so many martial arts to work on, it’s no surprise that Jared follows a strict training regimen of at least two sessions per day. It’s this combination of technical comprehension and power, Jared says, that makes him stand apart from his competition.

Overall, Jared’s day is made up of roughly 11 hours of martial arts; seven of which are teaching, and four personal training. With so much influence in the field and such an admirable commitment to martial arts, it’s no surprise that Jared considers his future self to be his most prominent role model. As for his favorite martial artist of all time, the talented Chojun Miyagi takes that title. Alongside his more traditional martial arts training, Jared’s talents have allowed him to work as an extra of several small TV shows, as well as on the Naked Brother Band. He is also well-traveled, having visited over ten different countries, including Aruba, Japan, Thailand, and Ireland.

As one of the most focused and disciplined members of Team AKA, it’s no wonder that many of our other members, young or old, look up to Jared as an expert at what he does. He feels that Team AKA is so great for him because of our family attitude, supporting and helping others to succeed similarly to the support he offers students in his classes. For Jared, a future in martial arts is assured – and we’re more than happy to be along for the ride. 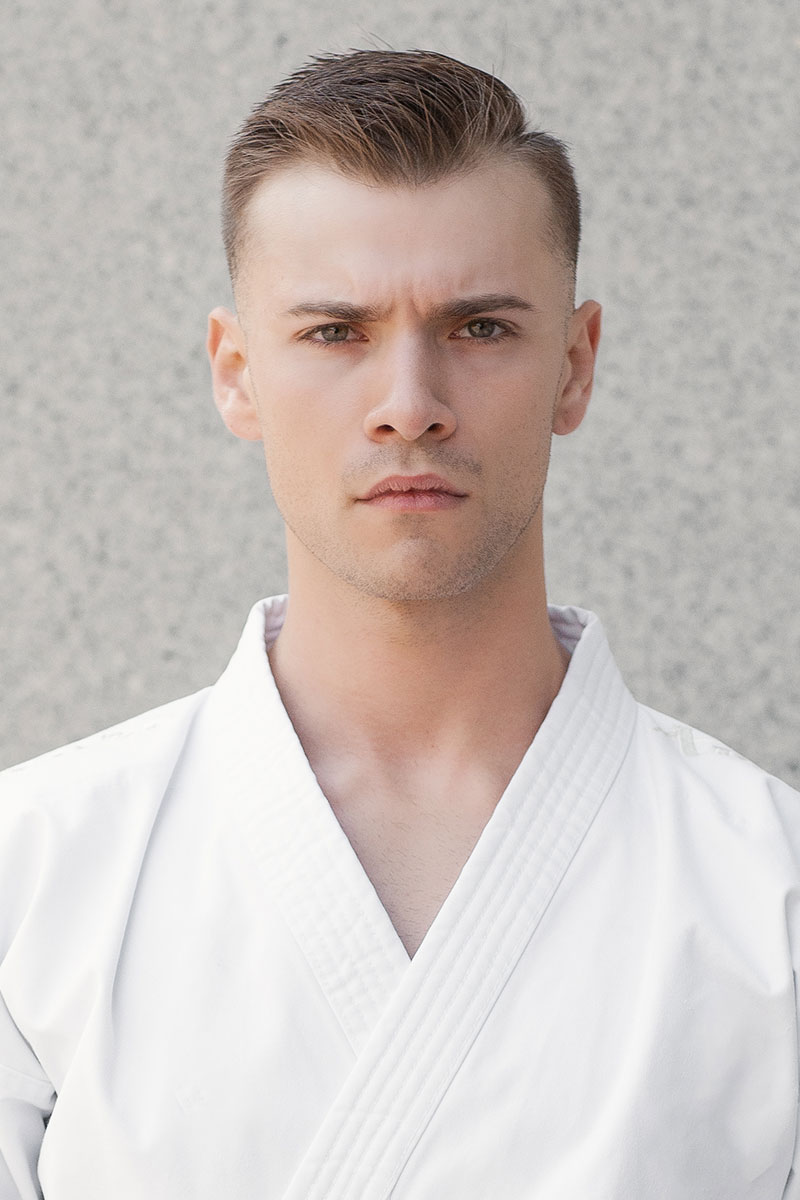