Both academically gifted and driven, Stephen has achieved many things in his life, from working with Orchestra 33 to acting as an instructor to Sharkey’s Karate.

A multi-talented addition to Team AKA’s roster, 20-year-old Stephen Bratton looks to be going far, from his expertise in several martial arts disciplines and weapon skills to his academic achievements and accomplishments. Born in Flint, MI, in 1999, where he still resides, Stephen is attending Columbia College Chicago as a Junior, studying Live Sound as a Major with Combat as a Minor. Both academically gifted and driven, Stephen has achieved many things in his life, from working with Orchestra 33 to acting as an instructor to Sharkey’s Karate.

Beyond his academic achievements, Stephen’s future goals are to continue teaching martial arts to the next generations and possibly even own his own Karate school one day. His dream to do this stems from his long personal history with martial arts, beginning his training in 2009 at the age of 10. Alongside martial arts aspirations, Stephen would also like to put his Live Sound education to good use by working alongside a touring band or large concert. He is no stranger to the entertainment world, thanks to his past performances with AKA Sideswipe entertaining the troops in both Hawaii and Guam in September 2019.

In terms of his intense martial arts training, Stephen has achieved a 1st degree black belt in Tang Soo Do, as well as a 2nd degree black belt in Shorei-Ryu. He trains at least once per day, providing him with the drive and discipline to succeed on both the NASKA and AKA circuits – of which he has won at least one first-place division prize. As a multi-talented martial artist, Stephen doesn’t limit himself to only one weapon. He’s proficient across a range of different weapon styles, including the Sword, Kamas, Bo Staff, and even the Tonfa – though he notes the Sword as his weapon of choice. This versatility makes him ideally suited for teaching traditional martial arts to students.

As a dedicated student, a great deal of Stephen’s time is devoted to training and furthering his goals, with a focus on both teaching and competing, pushing him to go further and do more. As Stephen explains, what makes him stand out from other martial artists is the mental focus he puts into his training time, as well as the inspiration he draws from his role models. He classifies world-famous martial artist Bruce Lee as a serious inspiration in his life. But when it comes to the martial artists that have had the most influence over his growth, his top picks are AKA veterans: Sensei John Sharkey and Team AKA Captain Mary Amato.

Outside of thorough training, Stephen enjoys furthering his knowledge of his favorite subject – live music – as well as spending time with family and friends. He considers Team AKA key to his continued success thanks to the family atmosphere provided, allowing friendships to be built that stand the test of time. Stephen’s top quote is: “It does not matter how slowly you go as long as you do not stop” by Confucius, painting the perfect picture of this young martial artist’s drive to stay on the path and achieve his future vision. 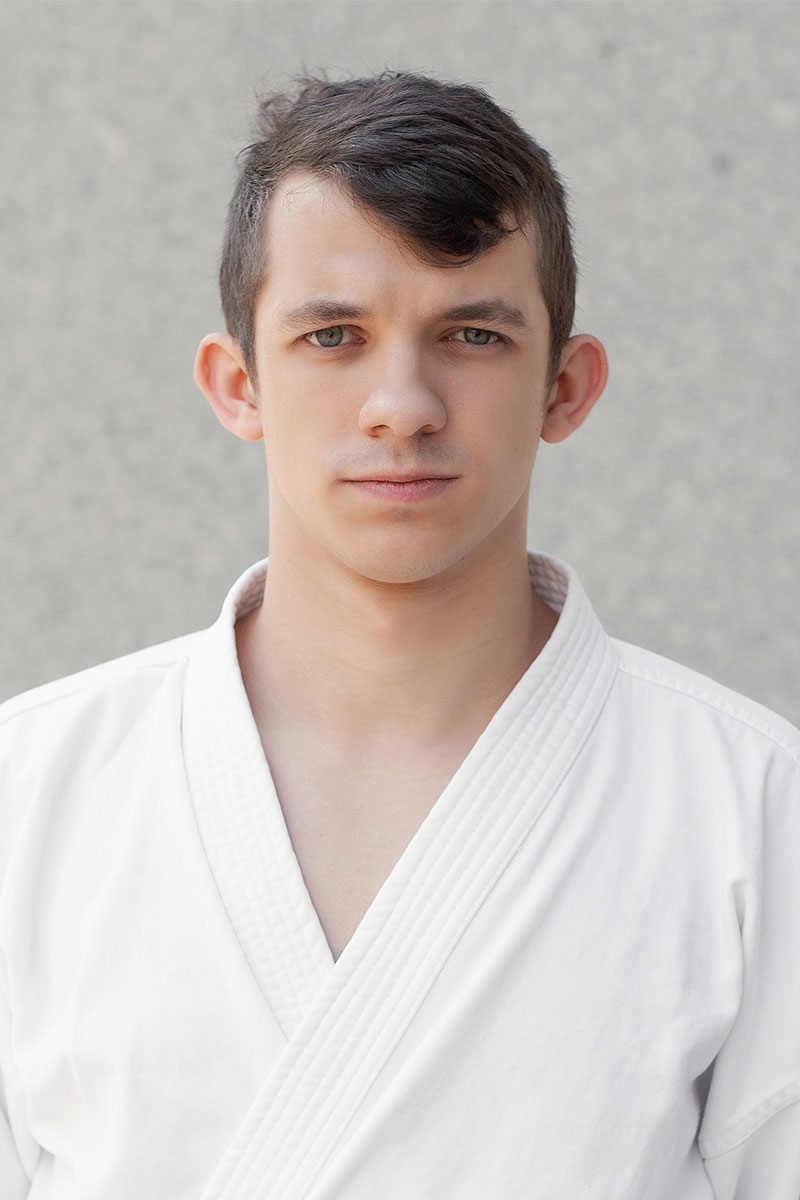